Are Your Eyes Fooling You and Your Consumers?

Have your eyes ever played tricks on you?

If you said “no,” then you’re not being honest.

Alternatively, your mind is deceiving you.

It’s nothing personal and nothing intentional.

We assume we see things as they indeed are. However, if we really want something, that desire may influence how we view our surroundings.

Our hopes and fears can affect what we physically see. 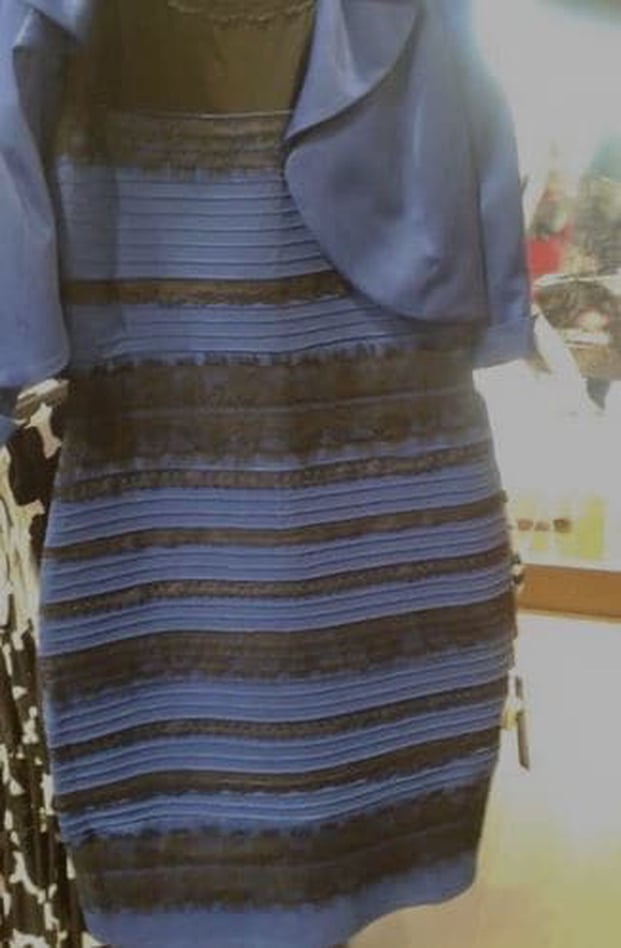 A washed-out color photo of a dress posted was on Tumblr by a member of the Scottish folk music group following a friend’s wedding. With the post was a simple question: blue and black, or white and gold?

From there, the conversation spread to Twitter and spread virally.

Within the first week after the surfacing of the image, more than 10 million tweets mentioned the dress, using hashtags such as #thedress, #whiteandgold, and #blackandblue.

The dress manufacturer eventually confirmed the color as blue and black.

DressGate led to members of the scientific community to investigate how people perceive color vision.

However, wishful seeing is more than just color perception.

The Science Behind How Our Brains Work

Volunteers were recruited to a computer game to test unconscious perceptions. The participants were told that a computer game would assign them either a letter or number to determine whether they would drink freshly squeezed orange juice or a bad-tasting smoothie.

Unknown to the participants, the researchers used an ambiguous image. The image could be seen as either the letter B or the number 13. 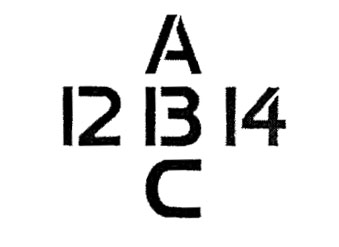 What can we learn from what everyone saw, or, what they believe they saw?

What to Do About It: Get an Unbiased Outside Assessment

Wishful Thinking and Wishful Seeing have broad implications for marketing. Many have been “guilty” of promoting marketing theories they want to be true rather than ones that are supported by evidence.

Social psychologist David Dunning co-authored the study at Cornell University. He concluded appropriately, “Our own perceptions can be influenced by things we don’t know about. It’s sometimes good to check with other people to see if they’re seeing the same thing or if they have a different take on the situation.”

That’s where SellCheck can help.

SellCheck removes potential internal biases (wishful thinking or wishful seeing) to validate if marketing communication is ready to go to market. We use the combination of behavioral science and marketing expertise to predict the success of shopper communication. We provide clear, unbiased direction on how to improve.

Brands can’t afford to succumb to a collective bout of wishful seeing when developing communication as consumers bring their own biases.

SellCheck helps marketers do their best by providing clarity and confidence through the creative development process. Our "Designing for the Shopper Mindset" Series highlights how to use behavioral insights to be most effective.

SellCheck is a marketing research platform designed to streamline the creative process, produce better marketing, and boost sales.  Why is this important? Ads optimized for selling outperform those that are not by 30% or more.

Contact Chris Bedford (Chris@sellcheck.com) for more on how we blend shopper expertise and behavioral science to help you better “Design for the Shopper Mindset” or click below...