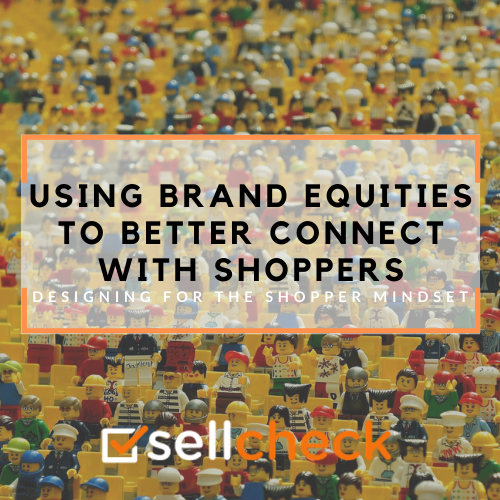 While you are thinking about these substantial questions, let's turn the clock back to 1985...

Coca-Cola's market share lead over Pepsi had been slipping for 15 consecutive years. Consumer awareness and preference were falling, as well.

It was dark days for an iconic America brand.

Some of this slippage was due to a successful, if not legendary, campaign that started in 1975. The Pepsi Challenge asked regular people to do a blind taste test of Coke and Pepsi. After drinking, people were asked which they prefer. Not surprisingly, every Pepsi Challenge concluded that more than 50% of tasters prefer Pepsi over Coke.

Coke responded to the decline of its flagship beverage in its flagship market by tinkering with its 99-year-old secret formula. On April 23, 1985, The Coca-Cola Company announced it was scrapping its classic Coca-Cola drink for a newer, sweeter version. 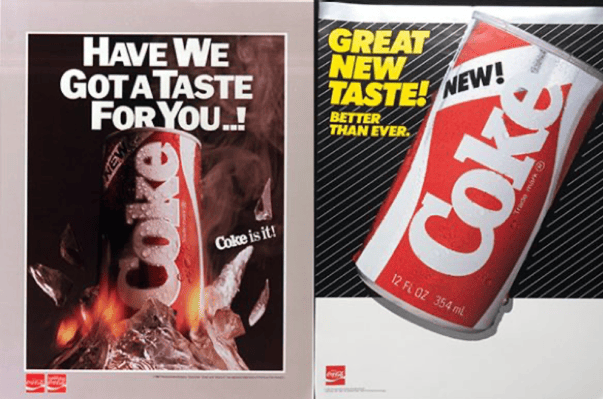 And, the world blew up! 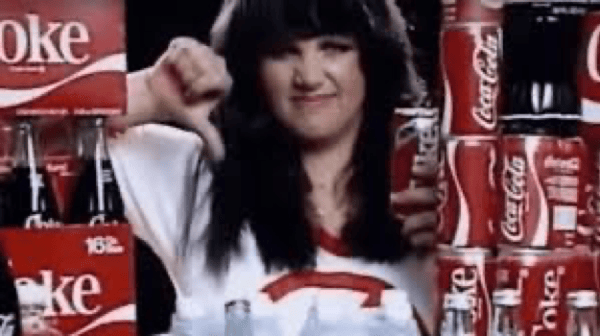 New Coke was one of the most tested products in consumer-packaged goods history. Over 200,000 people taste-tested New Coke. Overwhelmingly New Coke was preferred over both Pepsi.

So, what went wrong?

The Science Behind How Our Brain Works

A significant lesson learned from the New Coke Debacle, confirmed by many neuromarketing studies since, is that our unconscious emotions impact our decisions.

People are not rational decision-makers.

Our buying decisions can be influenced by something so subtle we don't even notice.

The Limbic Brain System is a complex set of structures found on the central underside of the cerebrum, comprising inner sections of the temporal lobes and the bottom of the frontal lobe. It deals with three essential functions: emotions, memories, and arousal (or stimulation). 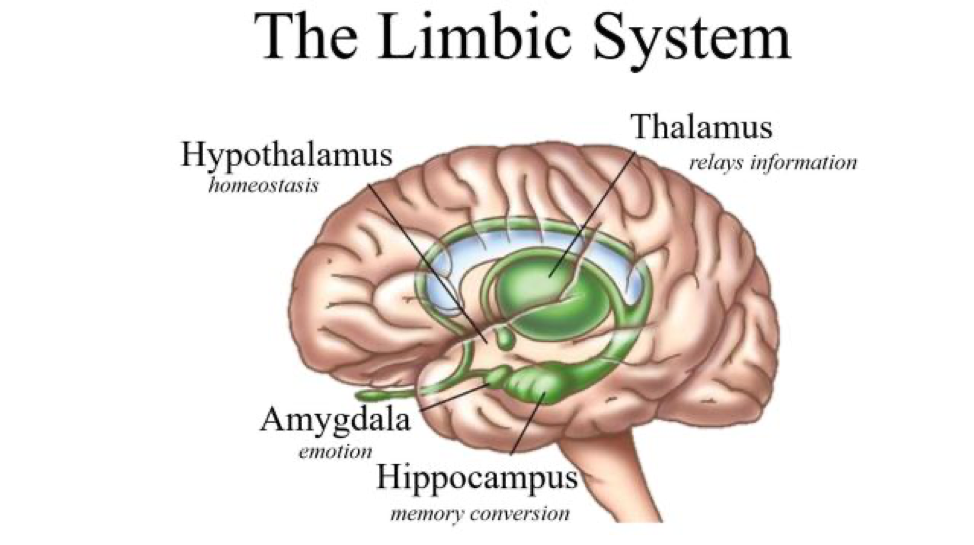 How does this relate to New Coke?

Coca-Cola is a feel-good product. It was never marketed as a great tasting "cola", or promoted based on the flavor profile. Over nearly 100 years, good thoughts, feelings, and memories have been imprinted on our brains. 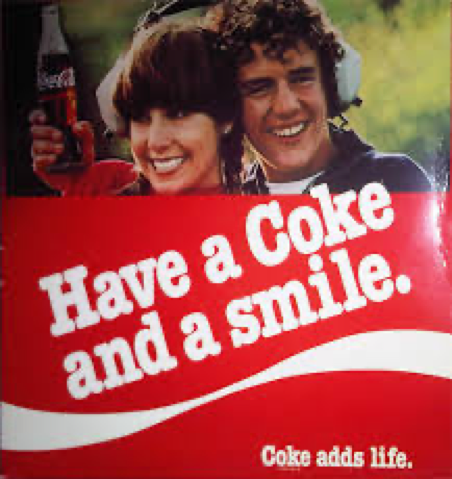 What to Do About It: Use Recognizable Brand Equities to Better Connect with Shoppers

The unconscious mind influences our choices.

At the shelf, be it digital or in-store, you don’t have much time to make an impression – maybe 1-2 seconds. If your message doesn’t register as recognizable and relevant shoppers will simply move on.

The best way to make an immediate connection to the shopper?

Tap into the thoughts, feelings, and memories the shopper already carries with her. Assets that work best include the brand logo, tagline, a package, the brand color palette, or other imagery associated with the brand.

While this sounds obvious, in all the creative tested through SellCheck the average Connect score is 7.3 out of 10. This indicates good use, but shows room for improvement.

Using recognizable brand equities to better connect with shoppers is a foundational communication element, but is underutilized.

Communication effectiveness can easily be improved by making a more immediate and direct Connection.

SellCheck seeks to help marketers do their best by providing clarity and confidence through the discipline of creative effectiveness. Our "Designing for the Shopper Mindset" Series was created to help you improve your business by highlighting key design principles and what to do about it to be more effective.

SellCheck is a marketing research platform designed to streamline the creative process, produce better marketing, and boost sales. Whether creating digital ads, in-store signage, or packaging, science-based design principles can improve your creative effectiveness. Why is this important? Ads optimized for selling outperform those that are not by 30% or more.

Please contact Chris Bedford (Chris@sellcheck.com) for more on how we blend shopper expertise and behavioral science to help better “Design for the Shopper Mindset”.